We all have different habits. Some of us may prefer staying up late while others may prefer rising early to beat the sun and get as much done as possible. While both have their perks, this has been a stern debate.

So let’s settle the debate - should you rise early or burn the midnight oil?

Early risers are for the people who love mornings. However, the ‘early’ could range from 4am to 7am. Some enjoy beating the sun in the race to rise early, as it allows them a lot of time to get things done. Imagine getting your workout in, a prepared agenda for the day and feeling fresh in the morning by the time most people wake up. This is one significant benefit of waking up early.

On the other hand we have night owls. Night owls have a remarkable ability to stay up late and get things done. You might have experienced this during your time at school where you procrastinated and burned the midnight oil to study for a test, or finish up a work project. However, similar to how early risers love to wake up, night owls show better focus and productivity during the late hours when everyone chooses to rest.

So one similarity you might have noticed is that both groups beat the average person and work in silence, when everyone is at rest. However, they also have their setbacks.

Early risers
They tend to sleep early to get a good night’s rest, however this comes at the cost of missing out on late night events with family and friends and missing out on social opportunities.

Night owls
They are often criticized for staying up late and are likely to suffer from fatigue due to most of the world functioning on morning schedules, be it school or work.

So, now that you know the benefits and drawbacks of being an early riser or a night owl, you must be wondering which one to choose. The truth is, you cannot. 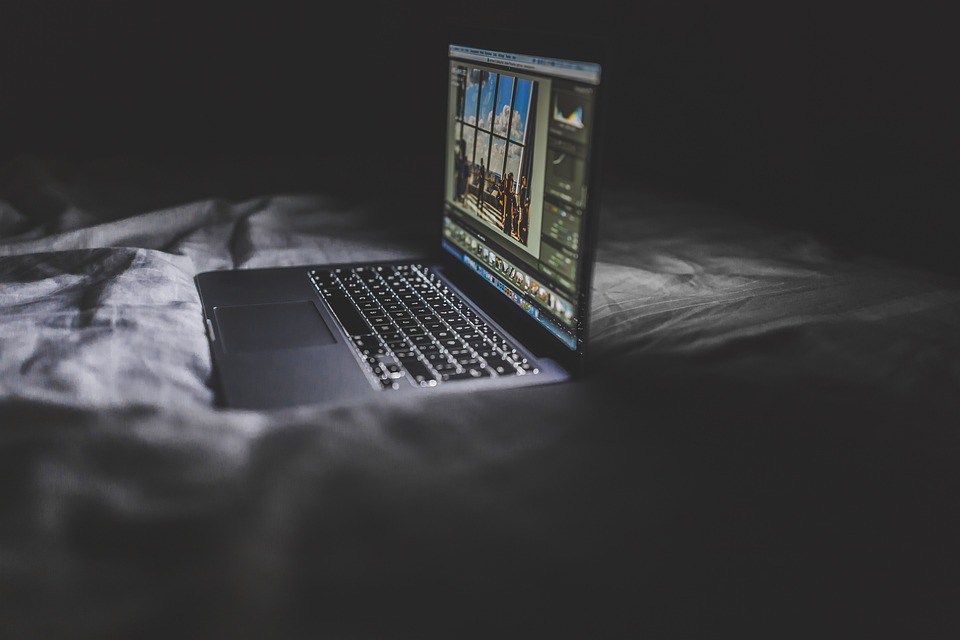 The world might seem unfair for many night owls due to the ‘rise early’ culture. Be it schools or your workplace, most prefer starting early which might cause many night owls to get lesser sleep which will hamper their productivity and health. Early risers have the tendency to sleep early to get enough rest for waking up early, and thus might face difficulties when they have to work late nights or stay up due to any reason.

Thus we can conclude that there is no debate. You cannot choose to be one, however, as we mentioned earlier humans are very adaptive. Even though our genetic traits might decide that we function a certain way, when it comes to survival, our body is capable of adapting to sleep and wake-up cycles accordingly.

This is probably how many elite level commandos of our army who undergo rigorous mental and physical conditioning are able to pass the test to stay up for days while being under constant stress. This helps in understanding what a war like condition could possibly be like.

Though not most of us are preparing to become commandos, we can help out our sleep cycle if the situation arises, by taking a nap or an energizing boost of coffee. Short fixes can help you in many ways, but ensure that it does not become a habit.