Procrastination. The one lazy habit that keeps us from achieving better things in life. You might have definitely experienced this when putting off work for the next day or waking up after two more minutes. However, procrastination always seems to win, until you learn what the science says.

In a nutshell, procrastination is knowingly avoiding that you need to do something within a specific period of time, but you choose not to, intentionally or otherwise. This is especially visible today when we are glued to our screens and choose to put off work , only to regret later. So what causes this behavior? 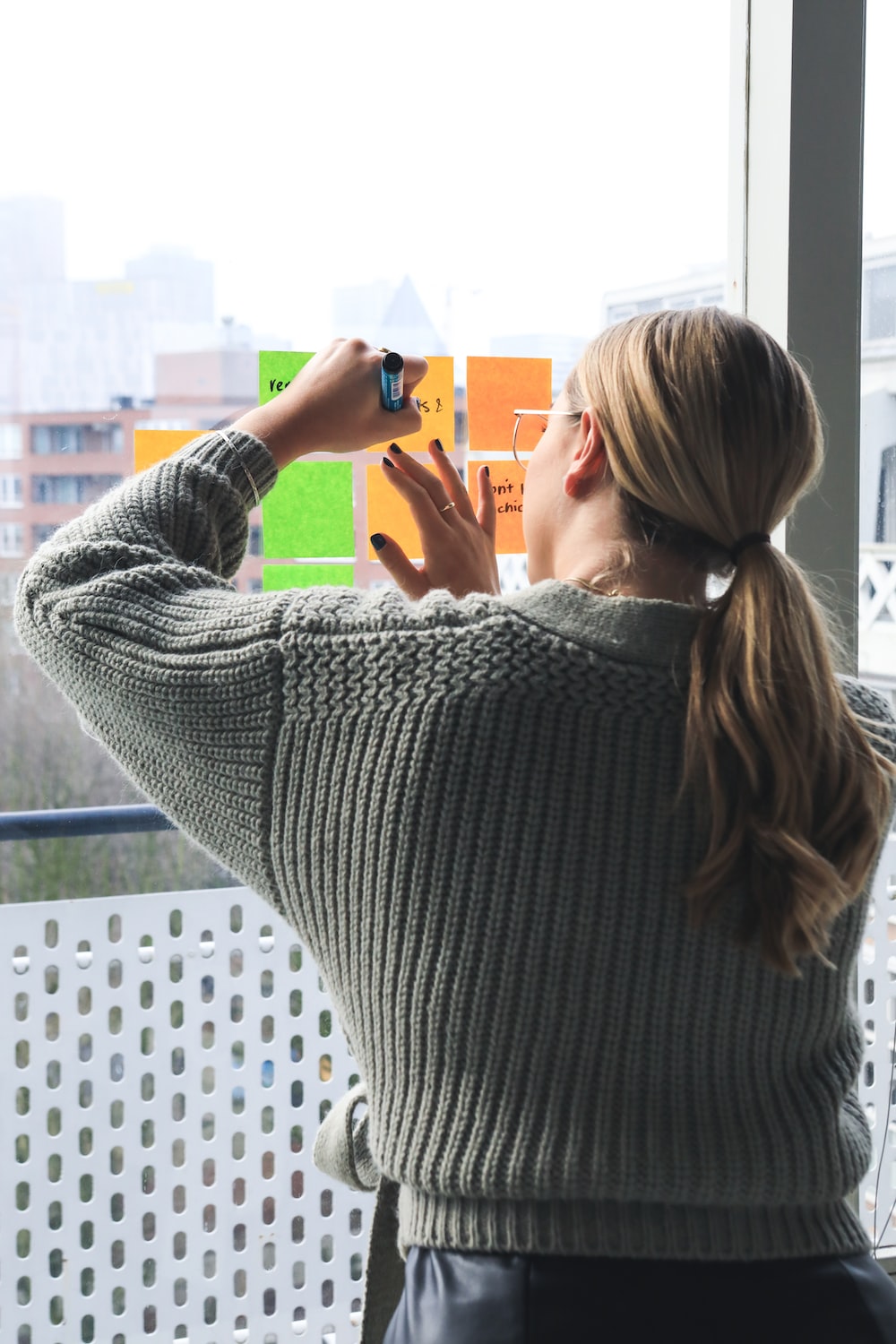 How can I avoid procrastination?

There are many ways you can avoid procrastinating. Here are top five things you can do:


A key takeaway is to remember that progress comes slow. But starting towards a good path is itself half the work done. So keeping this in mind, be more productive and beat the laziness!

Get new articles directly in your inbox

Great activewear products call for great fabrics. With an acceptance rate of less than 0.3%, our fabrics are sourced and engineered for performance, style and longevity at best factories in the world.

Made to last ages

We focus strongly on making products which can stand the test of time and workouts. We test everything with real coaches and athletes, and go through multiple tests to ensure that our products are durable.